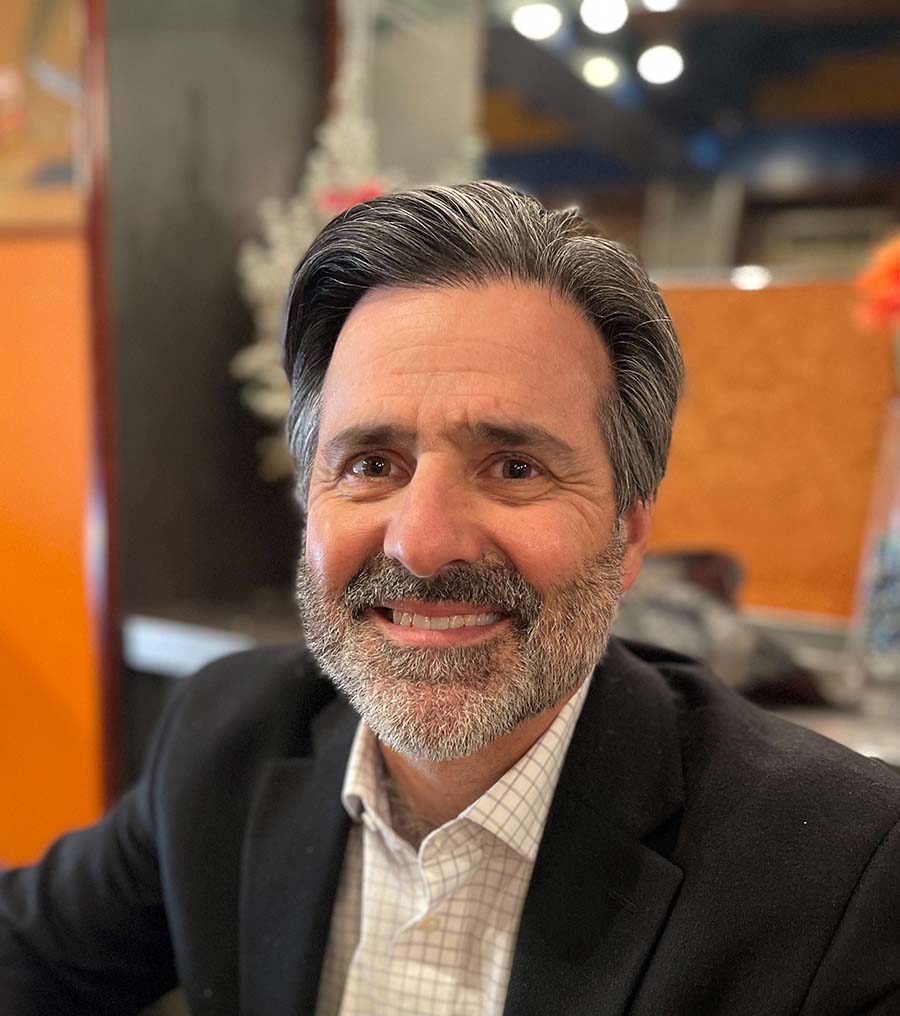 Diplomate, American Board of Optometry

Dr. Perrino graduated from Villanova University with a B.S. in Business Administration and a minor in Philosophy. He completed both his Doctorate in Optometry and his B.S. in Visual Science in 1990 at the Pennsylvania College of Optometry. During this time he served as Vice President of the Student Optometric Service to Humanity and has participated in several medical missions to care for the underprivileged around the world. His concern for the poor most recently brought him to Nigeria to care for a group of widows and orphans who have virtually no access to medical care. He has played an integral part in the completion of a large medical facility for this community as well as funding for schools for the children.

His professional career began as the Center Optometric Director of Community Health Care Plan in Wallingford while simultaneously serving as an affiliate in their New Haven center. During his tenure he earned recognition as an Advanced Optometric Practitioner in CT, which allows him to medically manage a wide variety of ocular diseases and to perform several minor surgical procedures. He later earned the status of Diplomate of the American Board of Optometry which he has maintained to this day. He also maintains affiliations with the National Glaucoma Society, the American Optometric Association, the Connecticut Association of Optometry and serves as a clinical consultant for the Connecticut Department of Motor Vehicles.

He subsequently founded Royal Vision Associates in 1996 and continues to serve as the chief optometrist. Although highly skilled and passionate in the full range of primary care optometry, he has a particular passion for the diagnosis and treatment of glaucoma, which forms a substantial portion of his practice. He has lectured on this topic, providing his insight and experience to other doctors in New England.

He and his wife, Dr. Frances Sites (who heads their Durham Family Eye Care practice), are most proud of their three children.  Family, friends and faith form the backbone of their life.  His personal interests include fishing, golf, chess, wine and cooking.  Dr. Perrino is known to enjoy conversation (perhaps a little too much at times) and he is always ready and willing to discuss any of these topics with you!

Dr. Arnista received Deans List honors in Biological Sciences at UCONN and was granted early admission into the New England College of Optometry. While there he earned both his Doctorate of Optometry and a B.S. in Visual Science in 1985. To further his clinical acumen he completed an additional year of residency training at the Boston VA Outpatient Clinic. He subsequently joined a combined optometric and surgical practice where he gained broad experience in patient care with an emphasis on eye disease. Following his time there he transitioned to become an affiliate at Community Health Care Plan in New Haven – one of the first multidisciplinary staff model HMOs – where he gained additional skills in coordinating care with primary care physicians and specialists. During this time he earned recognition as an Advanced Optometric Practitioner in CT, which allows him to medically manage a wide variety of ocular disease and to perform several minor surgical procedures. He went on to earn the status of Diplomate of the American Board of Optometry which he has maintained since 2014.

He joined Royal Vision Associates in 2009 and has been an integral part of the practice ever since, including our second location - Durham Family Eye Care. He also has privileges at Connecticut Valley Hospital, Whiting Forensic Hospital, the West Haven VA Medical Center and the CT Dept. of Corrections.

His extensive training and experience allow him to provide full range primary care optometry, and to also manage a variety of ocular conditions including glaucoma, diabetic eye complications and dry eye. He is also frequently involved with pre and post-operative LASIK and cataract care. Regardless of your reason for visiting us, you will find him to be pleasant, patient, thorough and always willing to answer all your questions.